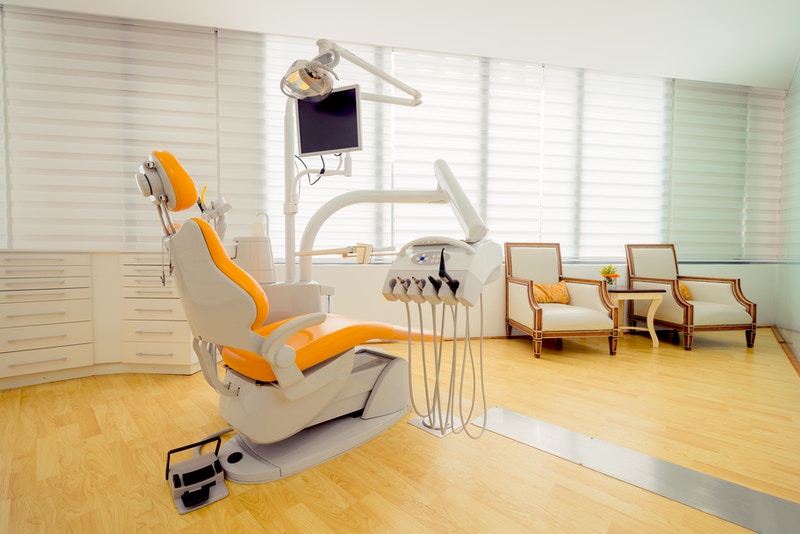 The desire for straight teeth is hardly new. Archaeologists discovered early versions of mouth guards over the teeth of mummies buried in the pyramids, even though the term “braces” wouldn’t be coined in America until the early 1900s.

Since then, researchers and orthodontists have introduced many different types of braces, several which were the stuff of preteen nightmares: Hannibal Lecter-esque mouth guards and metal contraptions that covered whole faces, all for the sake of straight teeth.

Though braces have evolved a lot since those days, many adults still worry about getting the orthodontic treatment they missed out on while they were a teenager. The number of adults seeking orthodontic treatment has seen an increase of 24% over the past 10 years, according to the American Association of Orthodontics, but there are still too many adults who avoid adult braces.

It’s understandable to feel self conscious about getting braces as an adult. Many people associate that bracket-and-rubber-band look with middle and high schoolers, not working professionals. But if you really want straight teeth, you shouldn’t let that fear stop you, especially since you can get braces that no one else will even know you’re wearing.

Invisible braces allow orthodontists to correct your teeth and jaw without metal wiring and brackets. Many invisible braces consist of clear, retainer-style trays that can be removed when eating, flossing or brushing your teeth. Others may use a wire that goes behind your teeth, or another corrective method that won’t be noticed by your dates or your business contacts.

Invisible braces shift your teeth into position overtime, often with a series of different retainers or trays. Your orthodontist can advise you on the specifics of your treatment and what invisible brace options would be best for you.

Don’t be afraid of the orthodontist! Plenty of people are getting adult braces, and with the new technology available, you can get braces that are as discreet and painless as possible.
Read more.